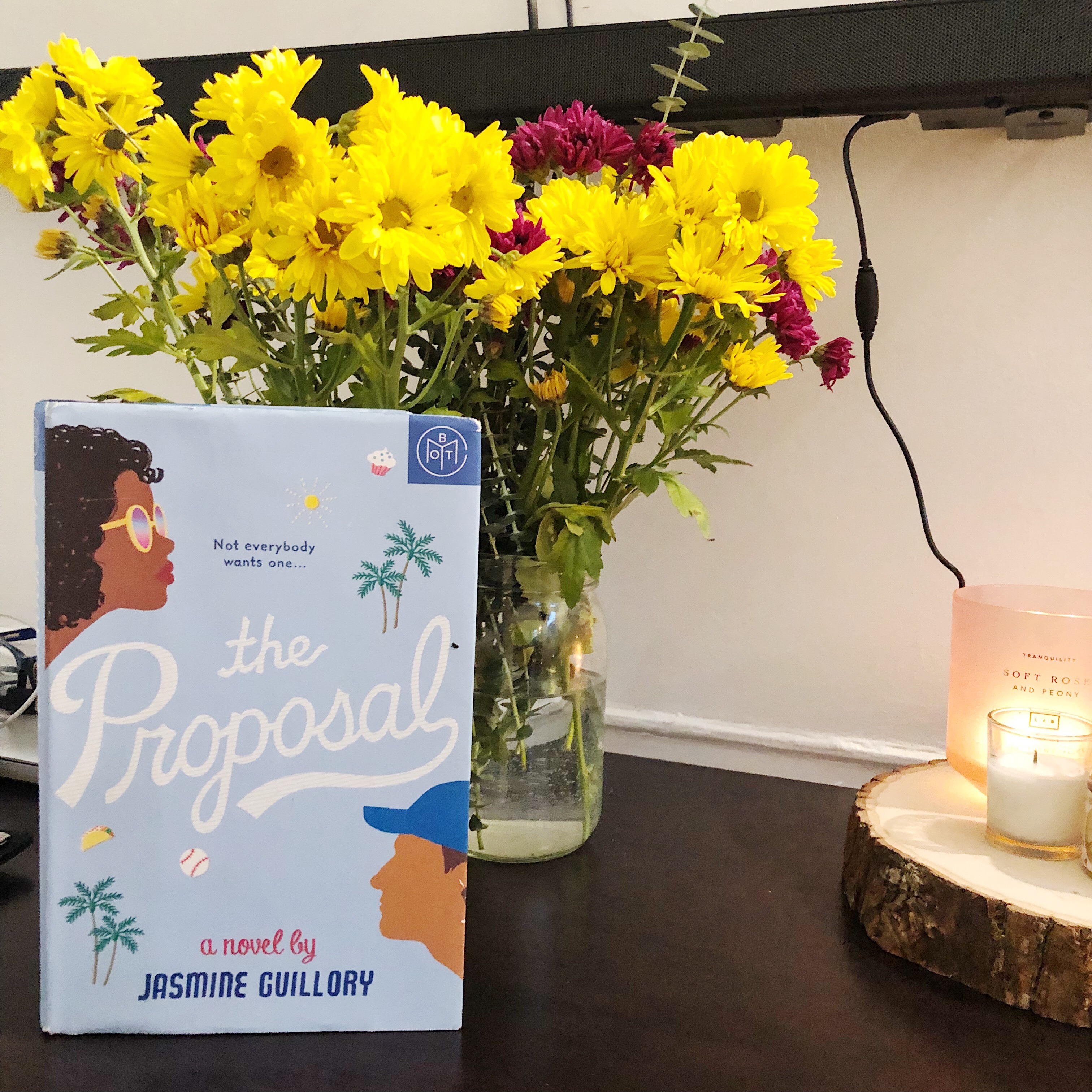 Synopsis:
When freelance writer Nikole Paterson goes to a Dodgers game with her actor boyfriend, his man bun, and his bros, the last thing she expects is a scoreboard proposal. Saying no isn’t the hard part — they’ve been dating for only five months, and he can’t even spell her name correctly. The hard part is having to face a stadium full of disappointed fans…
At the game with his sister, Carlos Ibarra comes to Nik’s rescue and rushes her away from the camera crew. He’s even there for her when the video goes viral and Nik’s social media climbs up — in a bad way. Nik knows that in the wilds of L.A., a handsome doctor like Carlos can’t be looking for anything serious, so she embarks on an epic rebound with him, filled with food, fun, and fantastic sex. But when their glorified hookups start breaking the rules, one of them has to be smart enough to put on the brakes…

Nikole is astonished when her boyfriend of five months proposes to her at a baseball stadium and she says “No”, thankfully! The man is the worst — full of himself and arrogant. Of course, she meets a dashing doctor who saves her from being humiliated at the stadium with his sister, and then this is where their relationship begins.

What I loved about this story was the diverse characters; Carlos is a Latinx doctor who cares about his family very much and Nikole is a confident and successful black journalist, both living in L.A. It was great to see representation and being able to relate to the characters. You get to know about Carlos’s Latinx side and how important family dynamics is for him by being the provider and caregiver for his family, which is the case for a majority of Hispanic families. You really don’t get to know much about Nikole’s family, which I found interesting. There is also diversity with Nikole’s best friends, there is Courtney, an Asian-Amerian who owns a successful cupcake shop and Dana, an African-American model who is part of the LGBTQ community. All of this was in one book and it was amazing to see it all play out.

Another topic that the book touches upon is women empowerment and not needing a man to help rescue you, except when you’re about to be humiliated in a stadium after a failed engagement. You get to see Nikole shine through with her work and being independent, as well as, seeing her friends being successful. In some points, you see Carlos’s ego get hurt when Nikole lets him know that she is capable of doing things herself. You even see it with his sister, mother, and cousin.

This is the first book I have read from Guillory, her other popular book is The Wedding Date, which I have heard good things about. From what I have read, some of the characters in this book is also in The Wedding Date, but this is not a sequel to that book – this is a stand-alone book, so you’ll be able to read The Proposal without needing to read The Wedding Date. There is a lot of sex scenes, but mild ones, nothing with great details. This was an easy and fun read! If you love sweet and fluffy romance, this book is perfect for you.